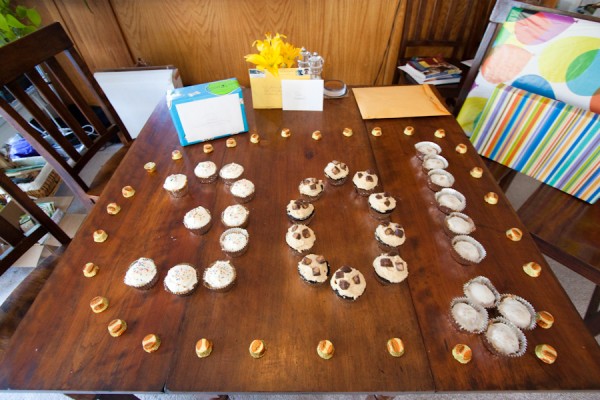 On August 11th, Tom turned 30!!  Since we’ve both had a very busy summer, he decided to take the day off so we could enjoy it together.  We started the morning with a cupcake party!  The previous day, SIL Suz came over, and we proceeded to make 30 cupcakes, in three different flavors, (ten of each flavor).  It was chaos, with two stand mixers going, and flour flying, but we got them finished, iced and hidden before Tom came home.  The next morning, I set the cupcakes up in the number 30 followed by a !, and surrounded with Reese’s Cups, his favorite candy.  It was so cool. 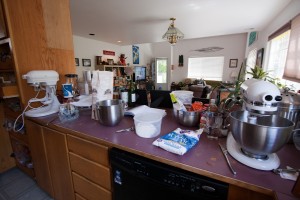 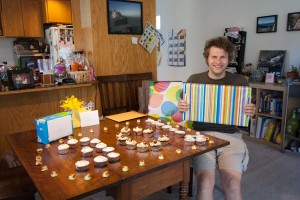 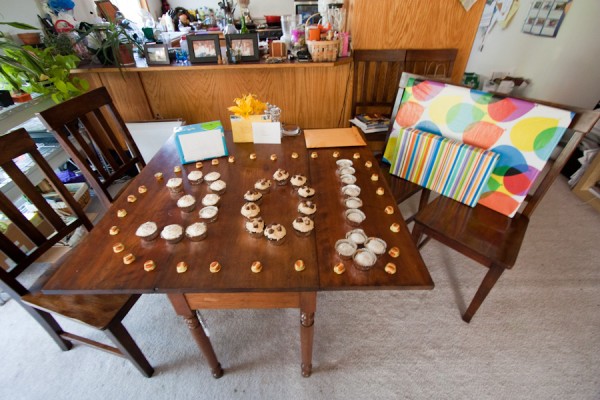 Cupcakes were followed by presents.  He got lots of pretty cool presents this year, including some handmade pillows from his mom, a Lego headlamp from his sister, a GPS from my mom and Charles, and finally a Lego Star Wars set set,  one of our pictures if Mt Baker printed on canvas, and tickets to see The Waifs from me. 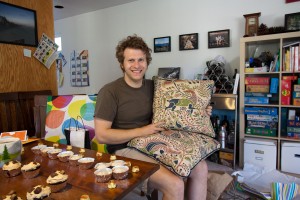 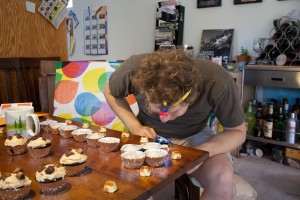 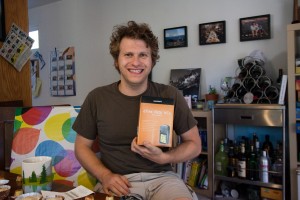 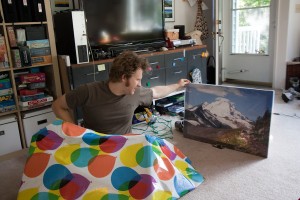 After present time, we went for a hike!  We wanted to do a hike which wasn’t too far from home, as we had to get back in time for the concert that evening.  We decided on Snow Lake, which is a short, fun, flower-filled hike on the I-90 corridor not too far from the house.  We had great weather that day, lots of sunshine.  Even though it was the middle of the week, there were still a fair number of folks on the trail, but it’s a popular route, so we weren’t too surprised.  We had a yummy lunch, (complete with cupcakes!), at the lake, took a quick dip, and headed back. 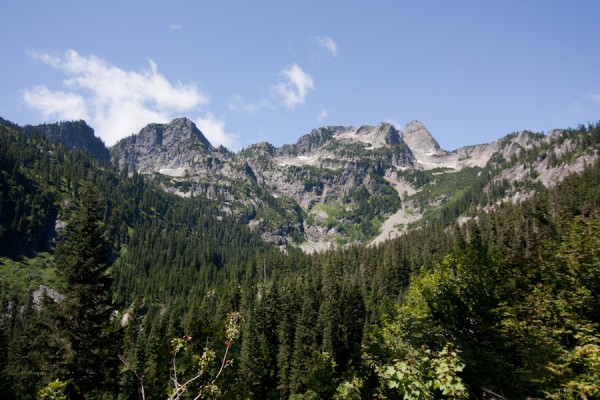 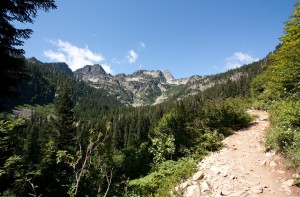 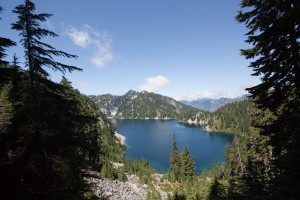 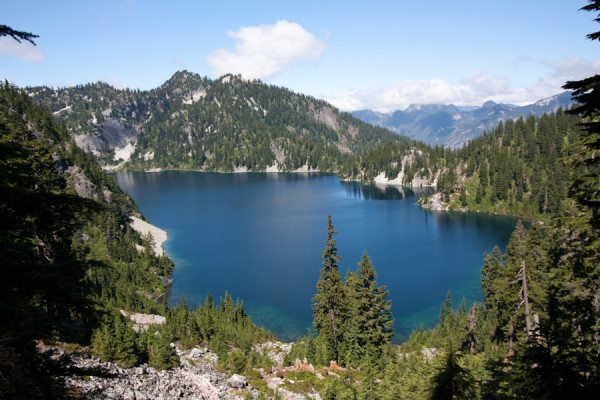 After cleaning up from the hike, we headed into Seattle.  The concert was at The Triple Door, which is this neat venue that shares the building, (and the kitchen), with one of Seattle’s ymmiest restaurants, Wild Ginger.  The deal with this venue is, you arrive early, eat dinner and have some drinks, then the musicians come on stage.  It’s like dinner theatre, except with music instead of theatre.  The band, The Waifs, is a folk/rock band from Australia that we both like.  The show was excellent! 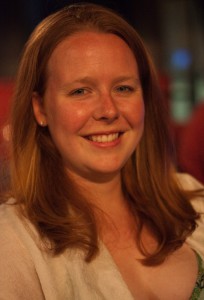 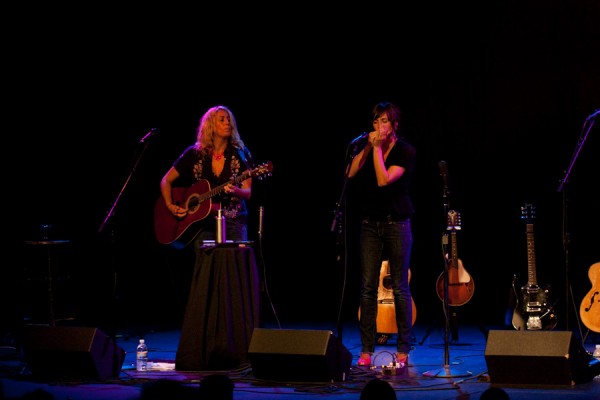 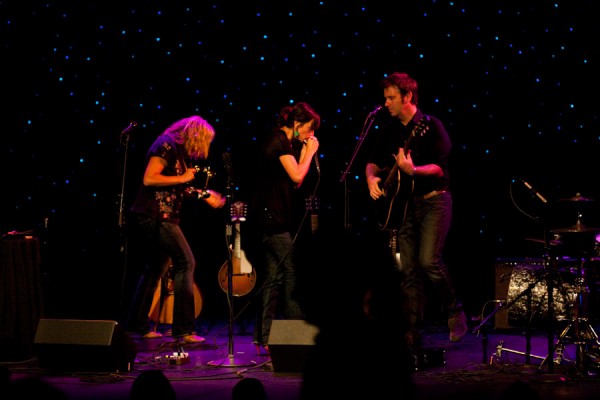 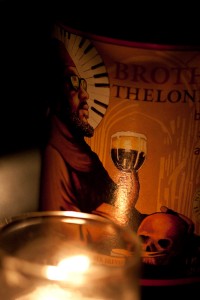 Tom’s birthday was a very fun, long day, that he seemed to love.  Happy Birthday Tom!  Here’s to many more!

Little did he know, there was still more fun waiting from him that weekend…