Where have you BEEN?

Oh wait, I’m the one who’s been MIA.  Sorry about that.  I wanted to come by and say hello, I really did, but things kept coming up, arriving, demanding my attention.  But never fear, I’ve got photographic evidence to prove it!  So here is the bitzcrieg version of the past few weeks, since apparently I don’t have time to expand on the individual topics.  (I still may, but we’ll see)

First there was our anniversary trip to eastern Washington.  Summer in Seattle doesn’t show up until July 5th, apparently, but we wanted SUNSHINE for our anniversary.  So we headed east of the Cascades to the Dry Falls, Grand Coulee Dam area. We toured the dam, did some hiking, drove through enchantingly green fields, watched the fireworks and had the Safeway 4th of July special dinner – 8 piece fried chicken and potatoes, complete with cokes, for under 10.00.  We’re just that classy.  The trip was really fun, and we did find the elusive day star. 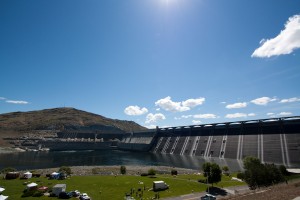 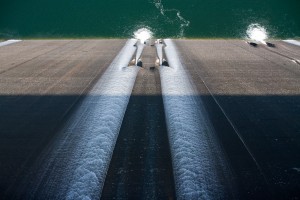 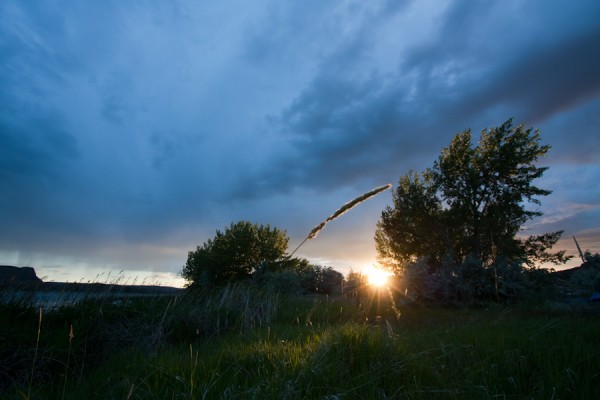 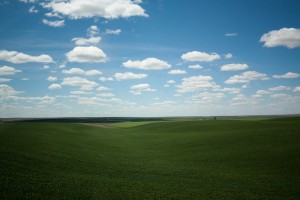 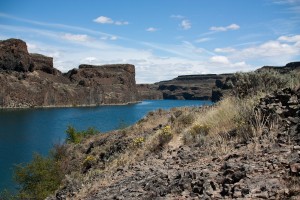 The following weekend, we headed north to British Columbia and Vancouver Island for our friends Cory and Haiyan’s wedding.  They live in China, so getting to be there for their wedding was extra special.  They were married in a small ceremony on the beach in Parksville, BC.  At low tide, the beach stretches out for what seems like miles.  B, E, and little baby S were there too, and it was little S’s first time in the ocean.  She liked it until she tried to eat the seaweed.  The weather was deliciously warm, and we spent two days in the area soaking up the sun and spending time with good friends. 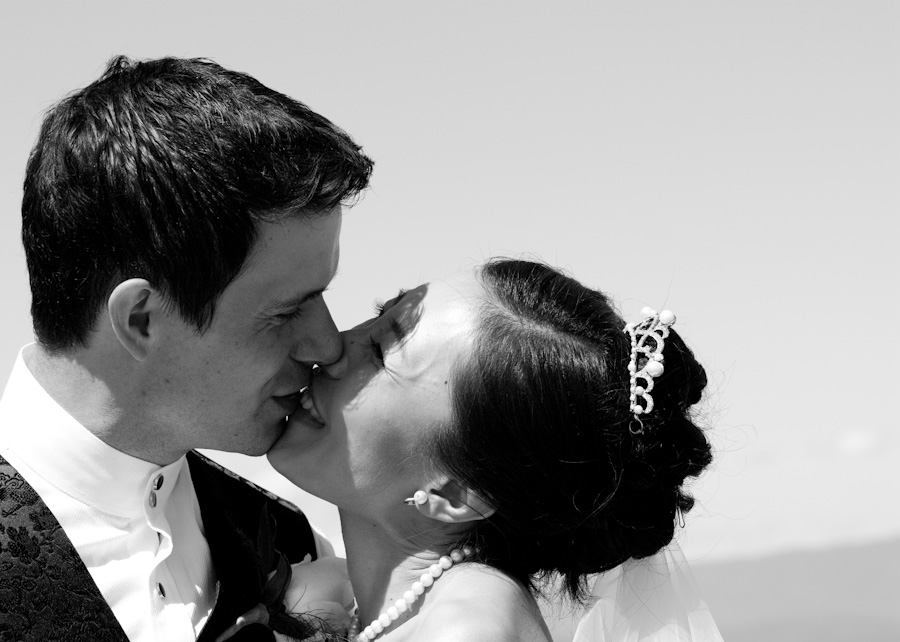 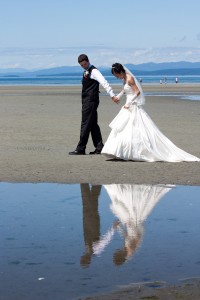 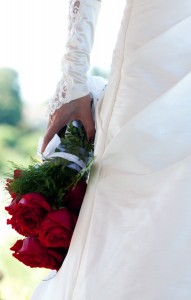 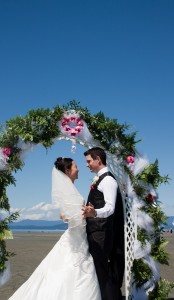 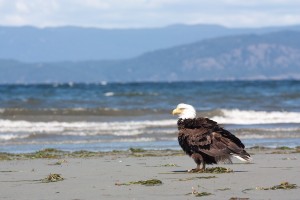 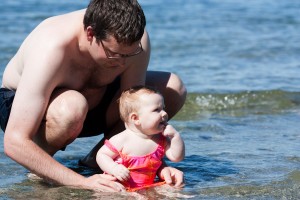 A few days after Cory’s wedding, Tom’s parents arrived in Seattle!  We’ve had some great times with them, including taking the Theo Chocolate tour.  Oh wow, if you like chocolate, and live anywhere near here, you HAVE to go.  You learn about chocolate while EATING CHOCOLATE.  How can it get any better than this?   We have also enjoyed making yummy family dinners and taking a long weekend trip to San Juan Island.  (I will probably have more to say about this in a later post).  While at San Juan, we visited English and American Camps, a lavender farm, an alpaca farm, and had some lovely picnics.  Oh, and we stayed in an Airstream.  It rocked. 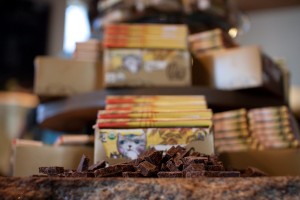 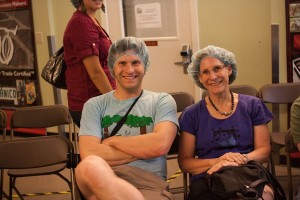 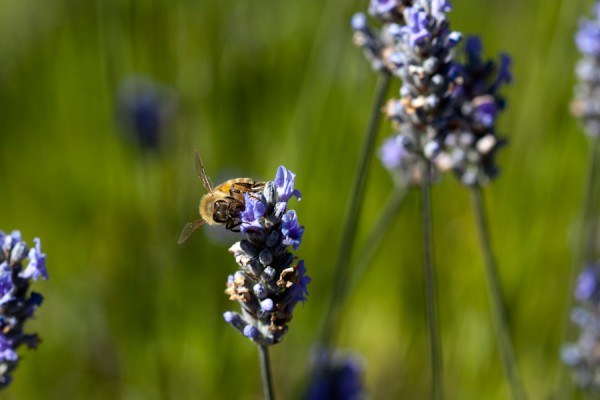 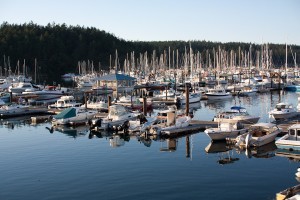 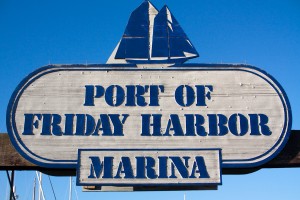 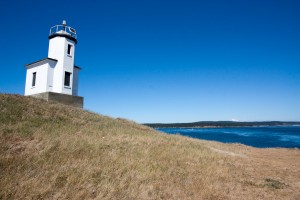 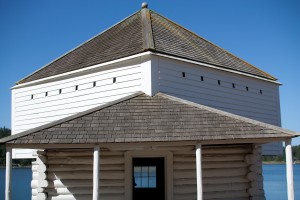 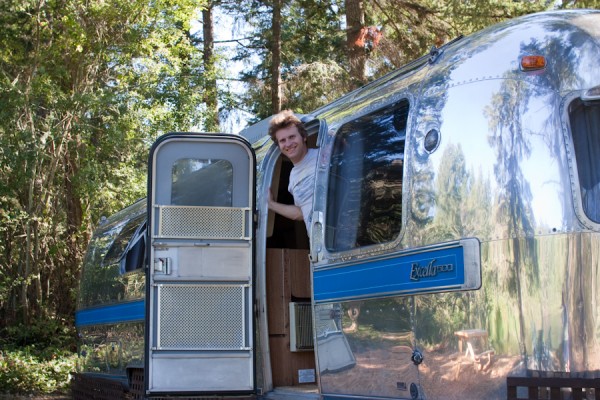 While the in-laws have been here, they have spent some time with Suz, the sister-in-law.  While those three were out gallivanting on the Olympic peninsula, Tom and I used the downtime to catch up on things around the house, and to take a GORGEOUS hike down to Mt. Rainier.  I’m totally out of shape due to lack of working out and an overabundance of homework, and was feeling totally intimidated by the hard hike Tom wanted to do.  Because he’s awesome, we agreed to go down to Mt. Rainier instead, and hike around the Paradise area.  It felt good to get out, as I have felt quite stifled by our busy schedule of late, and have not been coping well.  While all the activities we’ve been doing are fun, I feel spread incredibly thin.  It feels like I’m doing everything at once, but nothing well, and am not doing a great job of being present in the moment.  What can I say, I’m working on it.   And before this sounds too much like complaining, I want you to know, that I know how blessed I am in my life, and how lucky I am to have all that I do. 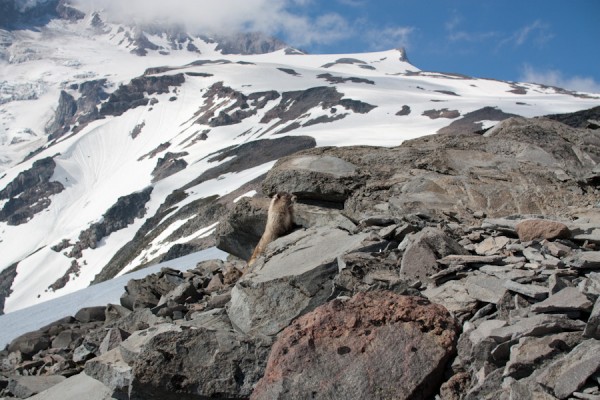 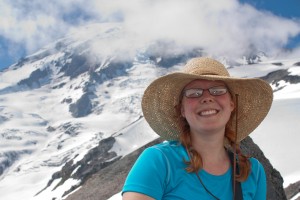 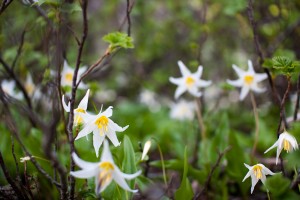 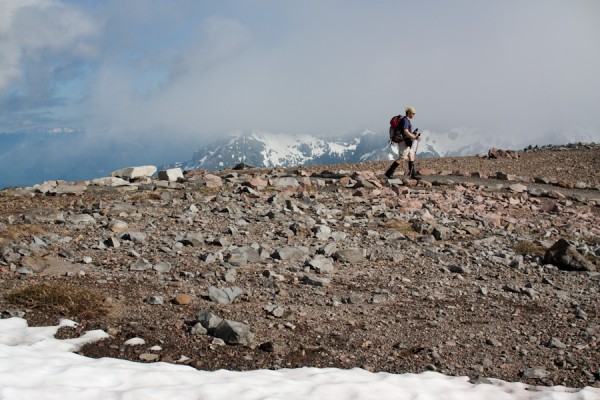